were three brothers who from singing close harmony as children grew to become world superstars by their early twenties. They got to a point where they broke up and could no longer speak to each other; only to reform and reinvent disco music as in ‘Saturday Night Fever’. They went on to be acknowledged as some of the greatest song writers in history, and it has been estimated that the Bee Gees career record sales total more than 220 million, making them one of the best-selling music artists of all time

The Bee Gees were three brothers who from singing close harmony as children grew to become world superstars by their early twenties. They got to a point where they broke up and could no longer speak to each other; only to reform and reinvent disco music as in ‘Saturday Night Fever’. They went on to be acknowledged as some of the greatest song writers in history, and it has been estimated that the Bee Gees' career record sales total more than 220 million, making them one of the best-selling music artists of all time.

Nights On Broadway present a tribute to the Bee Gees through a fantastic live concert, featuring the Gibb Brothers incredible songs, from over four decades, from the 60s to the 90s. This show gives the audience the experience of being at a Bee Gees concert, with a unique blend of classic hits, acoustic medleys and dance floor fillers. The total song writing virtuosity of the Gibb Brothers is not neglected, where possible, guest artists complement the show, appearing as some of the musical legends, such as Barbara Streisand, Celine Dion and Diana Ross, that recorded songs specially written for them by the Bee Gees.

Also known as the “Irish Bee Gees” all the performers are from Ireland with the exception of their talented English Musical Director, JBlack, who also lives in Dublin.

The show is a totally live concert experience, with a six piece band that pride themselves on musical authenticity, and in particular the accurate recreation of the vocal talents and harmonies of the Bee Gees.

Whether you favor the golden era of the 60s, the dance floor hits of the 70s, the comeback hits of the 80s & 90s or the string of hits they wrote for various artists along the way, this show has something to entertain everyone from the novice to the most discerning fan. Costume changes compliment the show to give a full Bee Gees Concert Experience.

The band was formed as a result of Tony Kelly’s (who plays Barry Gibb) remarkable performance of “You could be Dancing” at a talent show hosted by the legendary Irish TV and Radio presenter Gerry Ryan. Kevin Hough a radio and TV producer who was one of the judges suggested that Tony should put a musical show together.

Tony was working with Dominic Feekery (who plays Robin Gibb) at the time, and when they met up with Peter Simpson (who plays Maurice Gibb), they found an incredible chemistry to fulfill Kevin’s suggestion and develop “Nights on Broadway”.

This show has thrilled and amazed capacity audiences in Theatres across Ireland and the UK, who have been unable to stay in their seats through the show, needing to dance and cheer for this incredible band.

As well as their live performances, the band  have also appeared on each of Ireland’s national television stations (RTE, TV3, TG4).

"The Stones" and "JBlack sings Bob Dylan" to "Real Diamond" and "Garfunkel and Simon". He has refined the music and the structure of the

show to enhance the orchestration allowing the beauty of the three voices of principal characters to shine.

Some of the many reviews of the show are:

"From the musicianship to the vocal harmonies, these guys sound so like the Bee Gees it's scary!"

"This is an absolutely superb show. Highly recommended! The boys have the vocals down to a fine art."

The following songs are featured in the show: 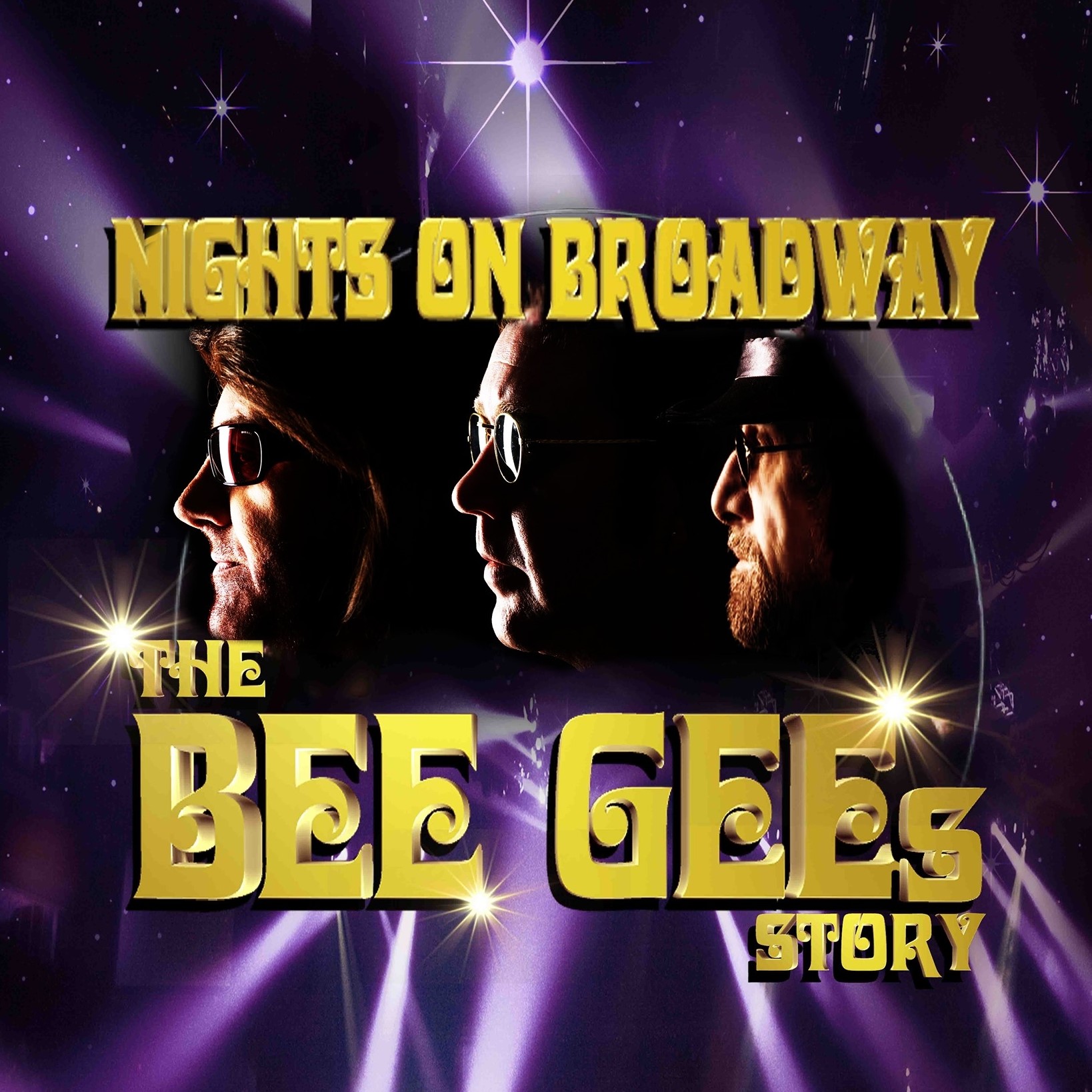 Other Attractions on the day 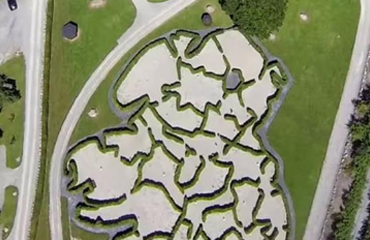 How well do you know Ireland? Test yourself on the 32 counties in Rathwood's Maze of Ireland! The Maze is planted in the shape of Ireland and each county is built to scale... The only maze of it's kind in the country! 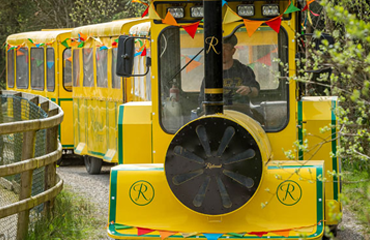 Hop aboard the Rathwood Express Train! This train has been running for 25 years and is still one of the highlights of the Rathwood experience! Tour our extensive woodlands, feed the geese and look out for the animals along the way.... 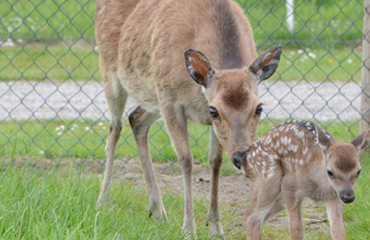 Rathwood is home to many forms of wildlife but our most popular is definitely our deer! Stroll down to say hello or give them a wave as you pass on the train... you won't be disappointed with these beautiful creatures! 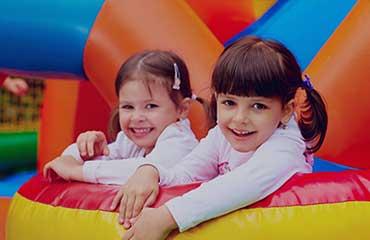 The Ark Indoor Playcentre is state of the art play facility for children from ages 0 to 9. We have plenty to keep your children entertained while getting great exercise at the same time!

The MerryTree is a popular, relaxed restaurant serving Rathwood visitors from Breakfast (9:30am - 12), until 7:30pm each evening. 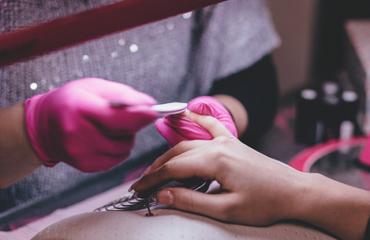 Famously delicious burgers, fries and shakes right next to the funfair 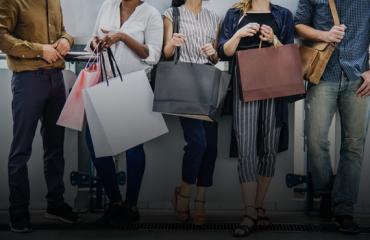 Country chic, glamourous, casual, active and outdoorsy.. our boutiques and fashion brands have plenty of character and style